“Leadership, Governance, Entrepreneurship and Management are the key fields of our International Council.” 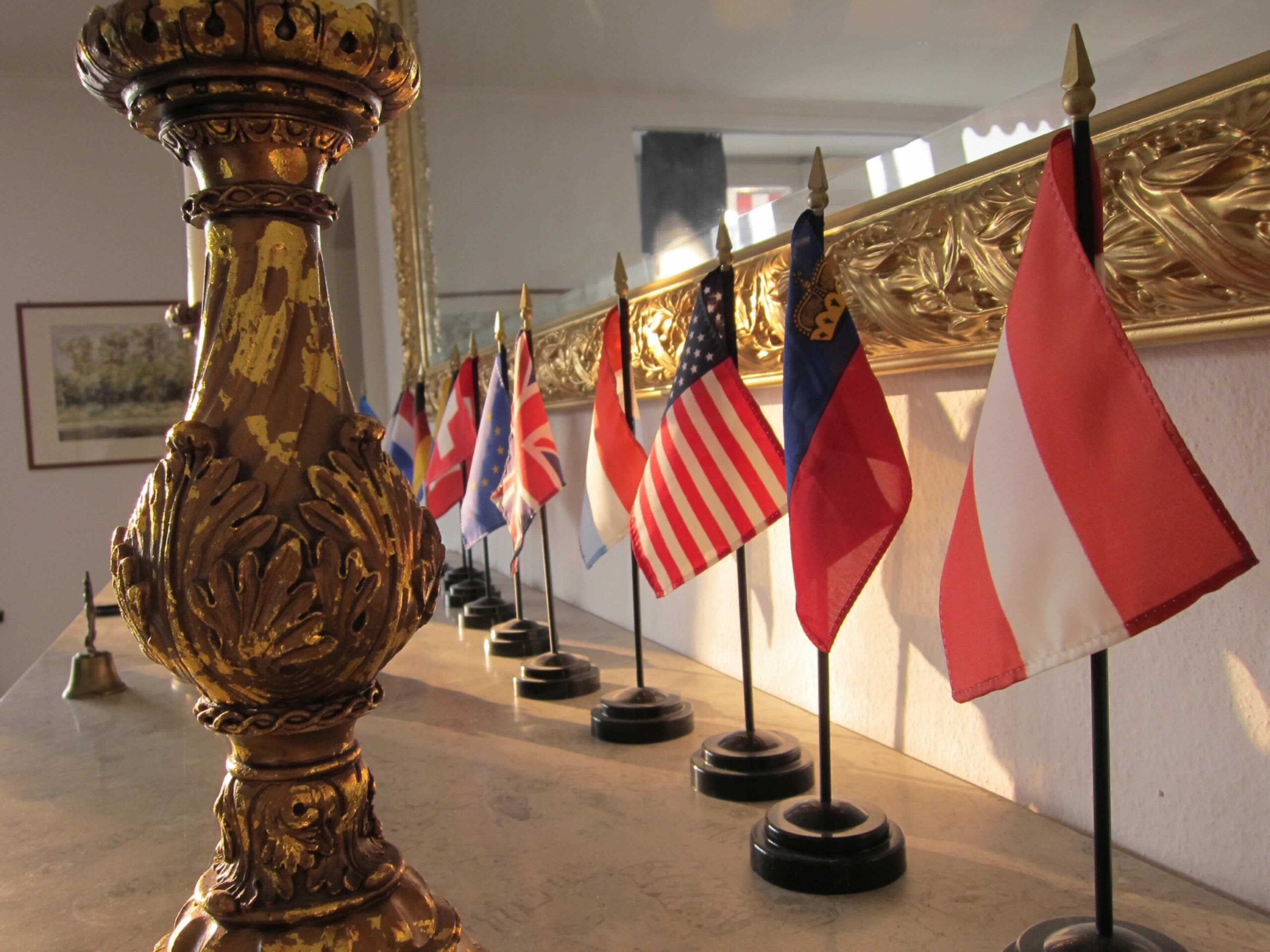 “Europe has to be about more than market, goods, and money.”

Jean-Claude Juncker (President of the European Commission since 2014, is a Luxembourgish politician, Former Prime Minister of Luxembourg, Minister for Finances)

“If we are to continue on the path of progress, I am convinced that 2018 must be the year of international cooperation and multilateralism …”

Alain Berset (Swiss politician of the Social Democratic Party, member of the Swiss Federal Council, Head of the Federal Department of Home Affairs, Swiss President, 2018 at the WEF Davos)

“Yes, in all my research, the greatest leaders looked inward and were able to tell a good story with authenticity and passion.”

“Mankind has probably done more damage to the Earth in the 20th century than in all of previous human history.”

“We are using resources as if we had two planets, not one. There can be no ‘plan B’ because there is no ‘planet B.'”

“Education is the most powerful weapon which you can use to change the world.”

“We are rapidly moving into the post-industrial age, when we must redefine what is “productive” work, as more and more jobs are being replaced by automation, robotics and artificial intelligence.”

Riane Eisler (Cultural historian, systems scientist, educator, attorney, speaker, author. Editor Chief of the Interdisciplinary Journal of Partnership Studies at the University of Minnesota and President of the Center for Partnership Studies)

“In today’s era of volatility, there is no other way but to re-invent. The only sustainable advantage you can have over others is agility, that’s it. Because nothing else is sustainable, everything else you create, somebody else will replicate.”

“We are a strong network of xpreneurs and leading change makers for 21. Within our summits and conferences in Geneva and London we are networking “Good Governance and Leadership / Entrepreneurs and Management.”

“Transparency and communication about competencies, qualifications and needs are the start of ethical thinking, acting and integrity.”

We are building up a world wide new structure of the ICEM.

If you are interested to work within the International Council ICEM please send our president more information about you. Our prime network is running within the following regions of the world:

The Services of the International Council ICEM

Do you want to know more about the International Council ICEM?

If you are interested on partnering with our International Council and its high class international members, then come on board: the membership is free and will give you more transparency about us.

Purchase Now Get in Touch

Here a short overview about our portfolio of research projects. We are working on these projects in partnership with other experienced organisations and with high class universities. 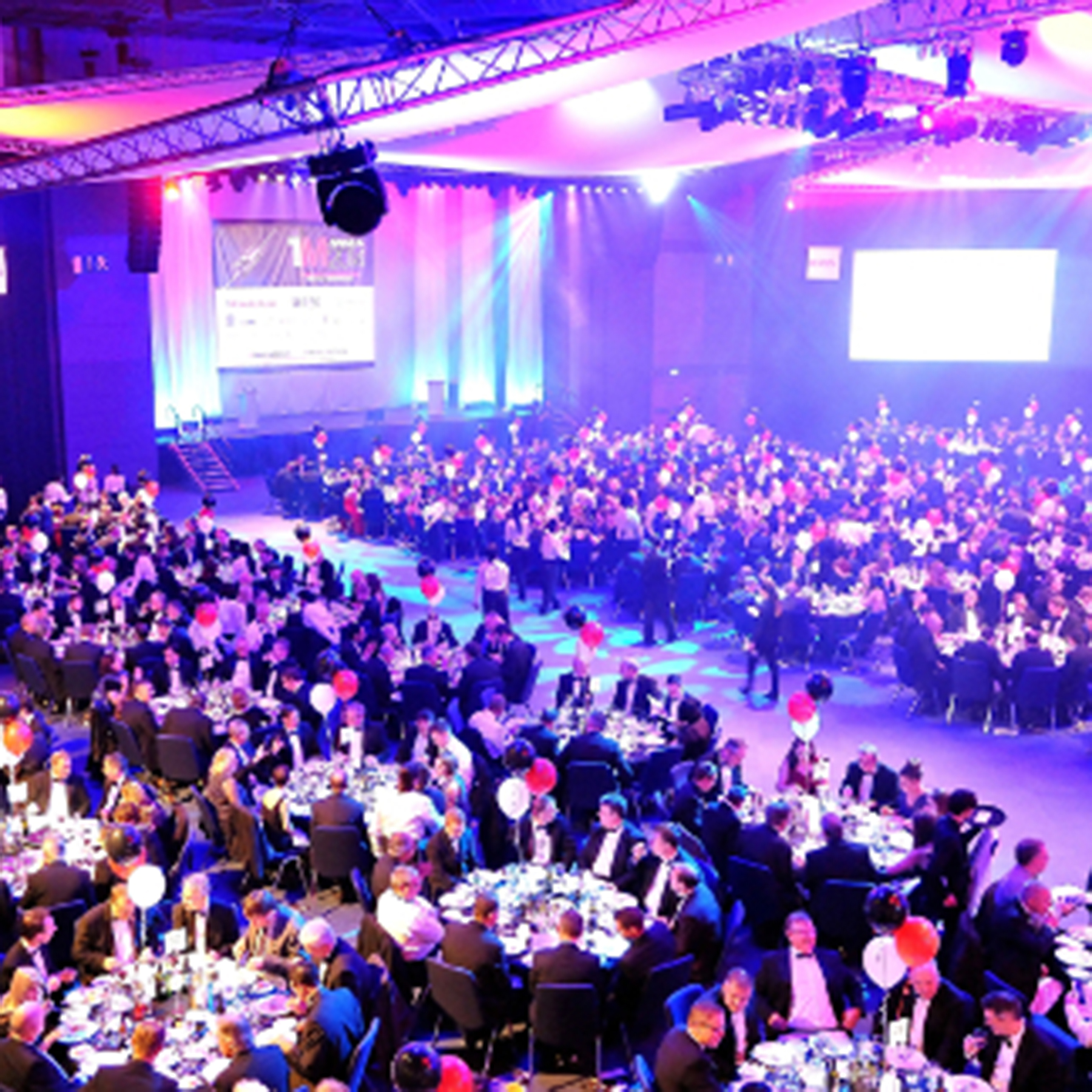 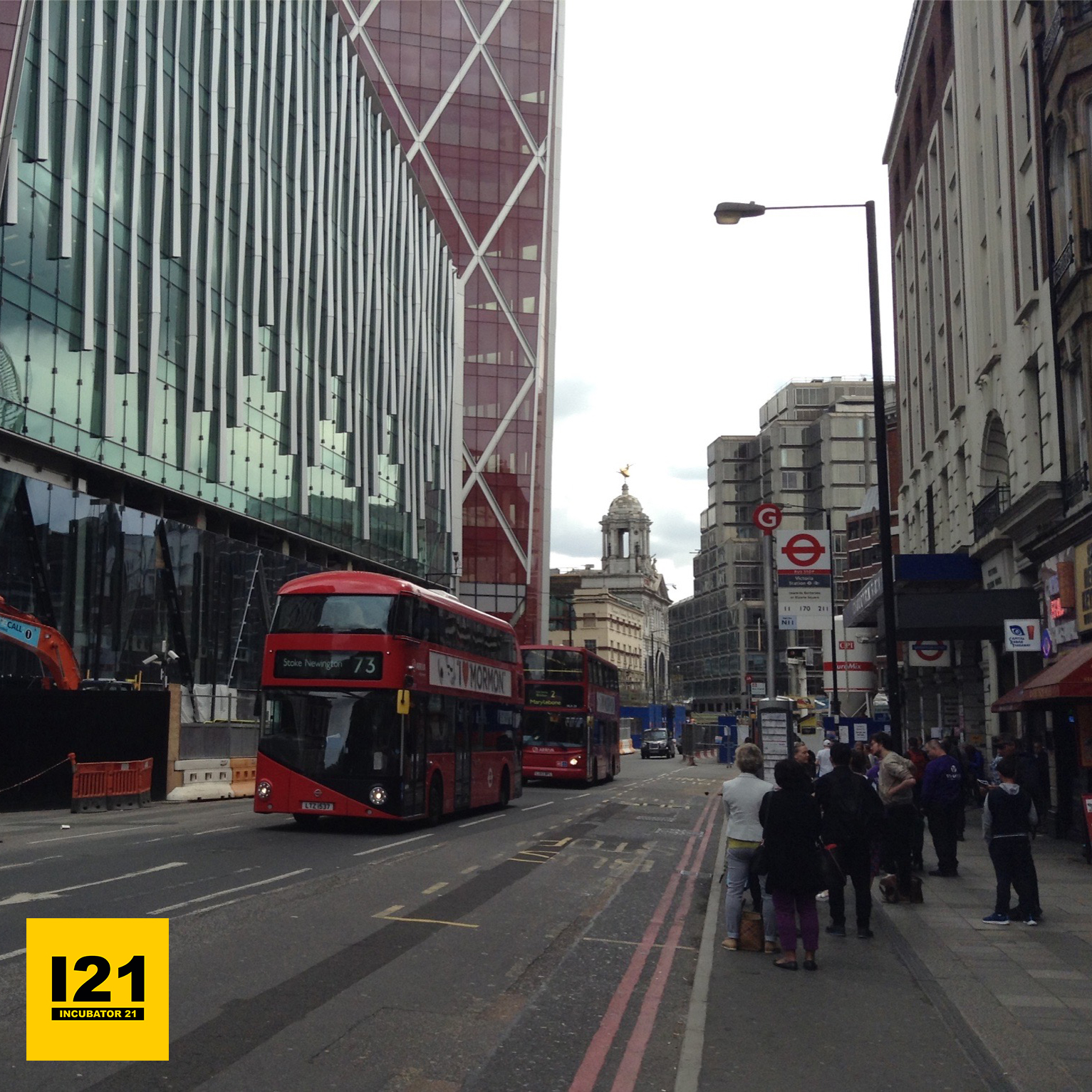 Incubation 21: The support to help new Projects, Companies, Organisations (startup) to develop by providing services such as management training or office space, etc. 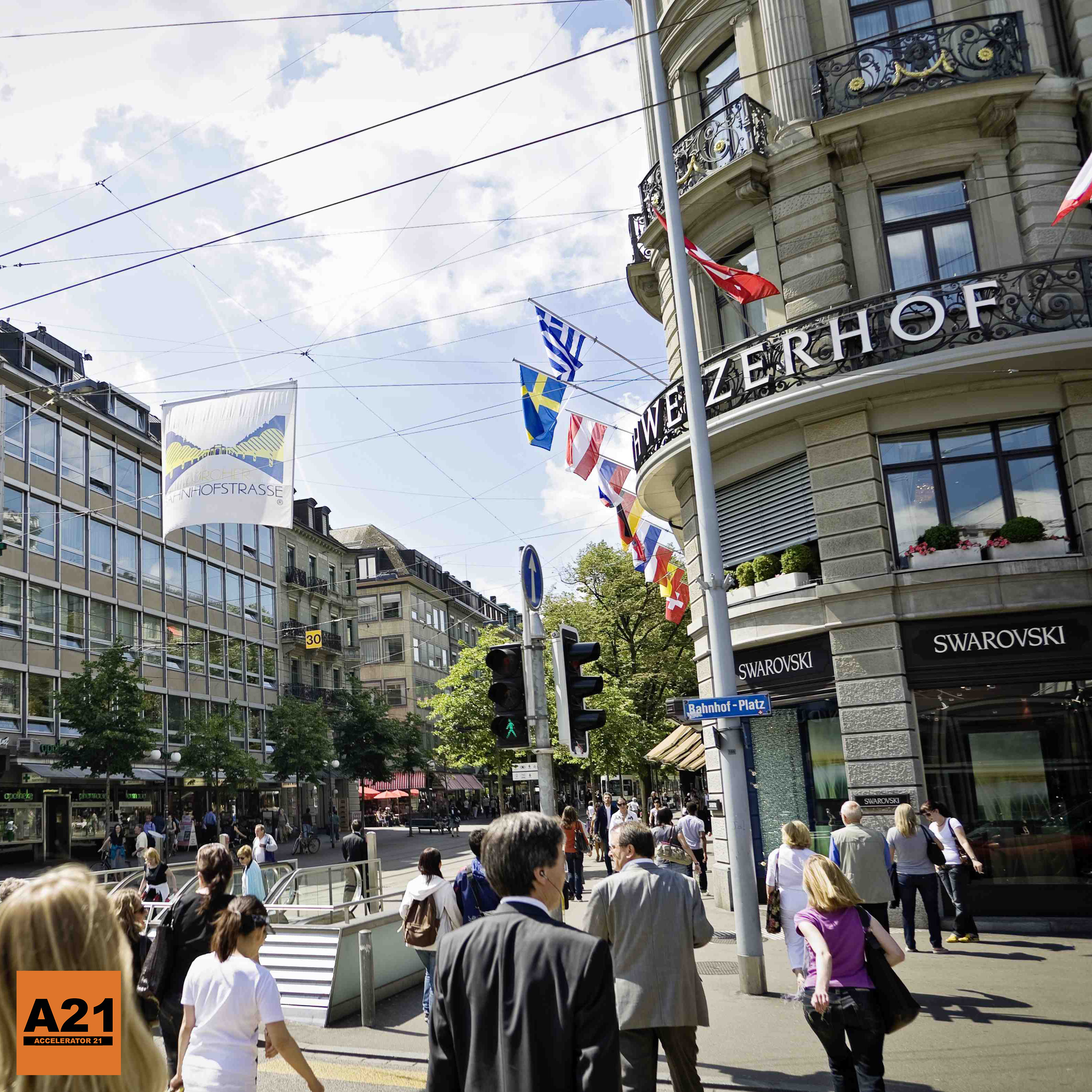 Acceleration A21: Support to help existing Projects, Companies, Organisations (startups) to develop by providing services such as management training or office space, etc. 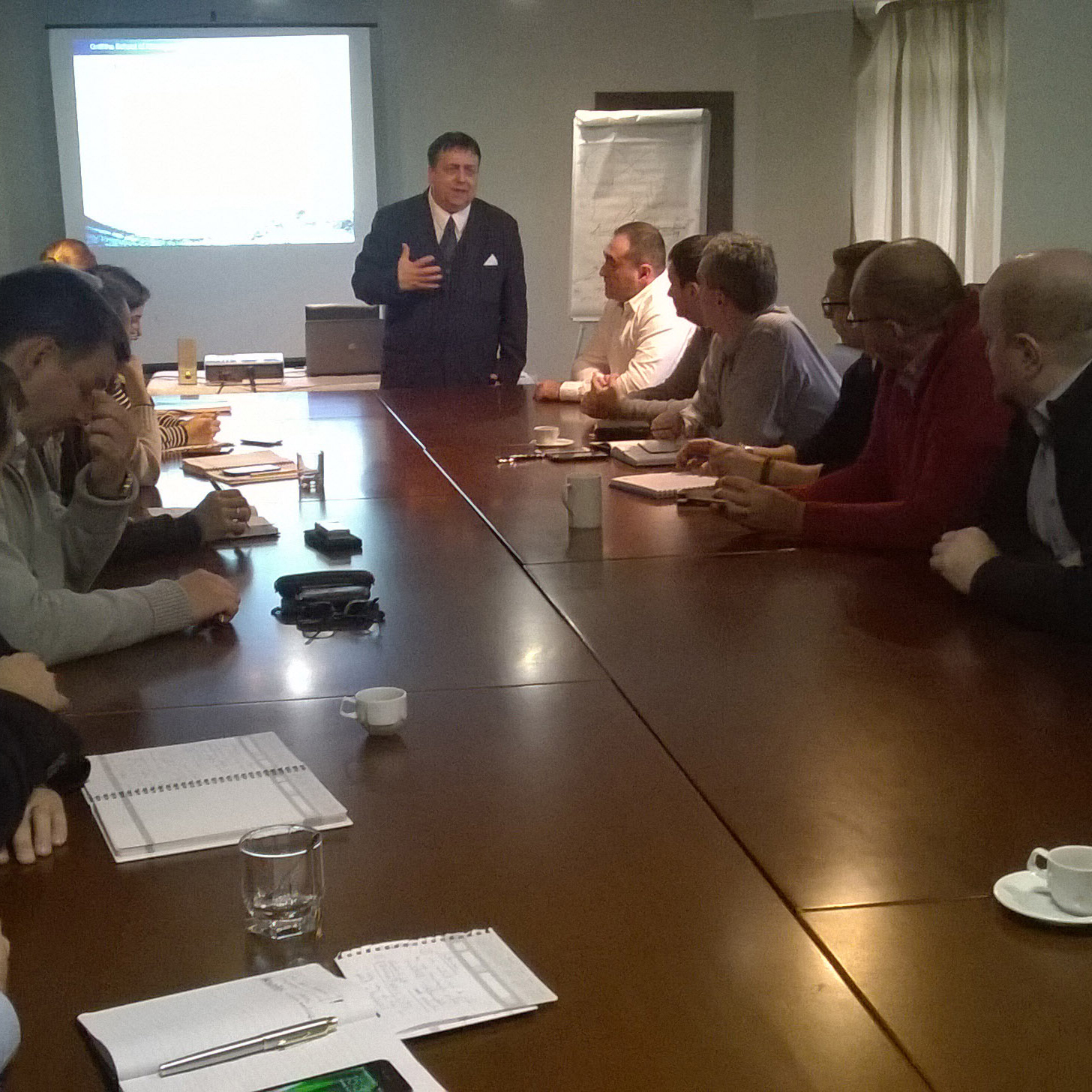 To choose Priorities in the development Process of Projects, Companies, Organisations: To learn what is more urgent and what is more important then others. 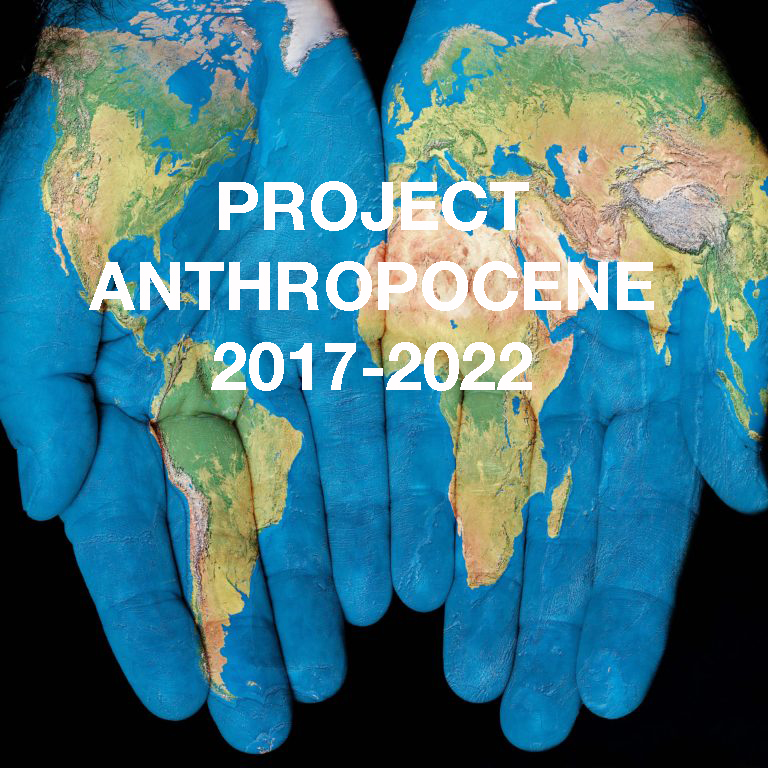 We are living since 11‘700 years, geologically spoken, within the epoch of Holocene. We have to announce, world wide, a new epoch of humanity and responsibility: Anthropocene 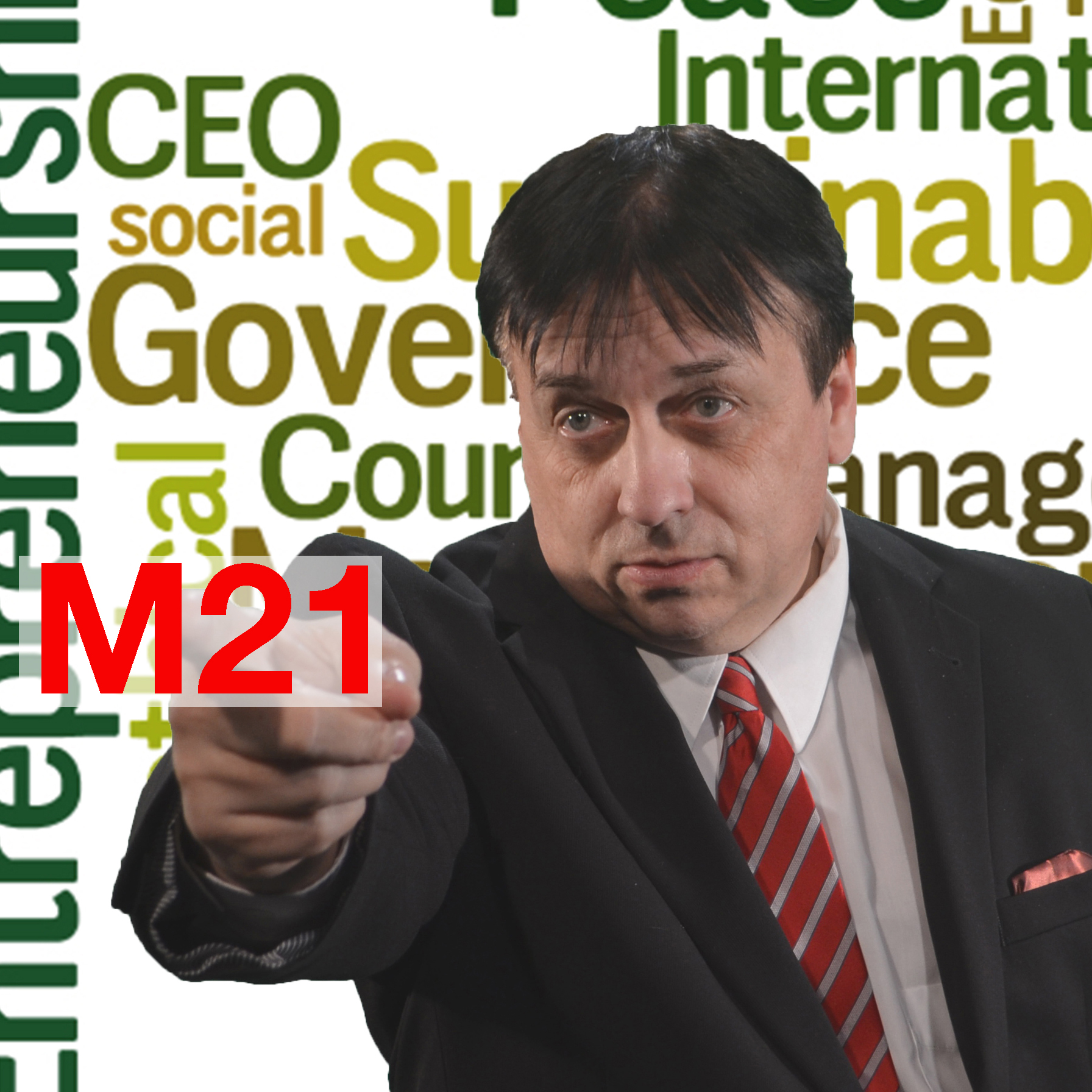 Project M21 is looking to a new Management for the 21st Century: New Competencies and Qualifications for governing and leading more sustainable.

Stay in touch with us

Have a question? Call us now

Drop us a mail